Happy New Year and to celebrate, VocabularySpellingCity has provided several new learning games to its Premium Member.  These learning games provide unique benefits to schools, teachers, and students in building foundational, phonics, and vocabulary skills.  Because of their flexibility, high level of student engagement, and ability to help build foundational skills, they should have a measurable impact on literacy skill-building particularly for ELL and Title I schools where it’s most needed.

First up: Which Letter Team? 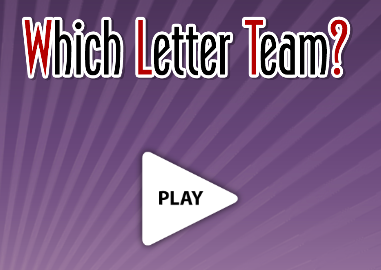 This new game starts by explaining one of the basic and most confusing concepts in phonics.  Often, multiple letters team up to make a single sound.  The examples that the game uses of multiple letters teaming up are SH and TCH.  Here’s the examples of letter teams. Notice that it illustrates letter teams both at the start and in the middle of words. 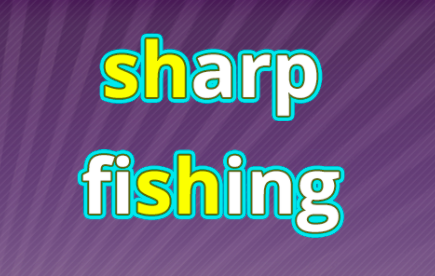 This is an illustration of exactly what the gameplay looks like.  The voice over has asked the student to pick the correct spelling for the word rain.  There are four choices of how to spell the word by filling in the missing sound. The student can hear the word again by mousing over it. And the students can hear the sounds of the difference choices as much as they want. In some cases, the choices include another way to make the sound. In this case, the sound is the long A sound so an alternative that might have appeared (but didn’t in this case) was AY which is the spelling of a long A sound as in day or pay. 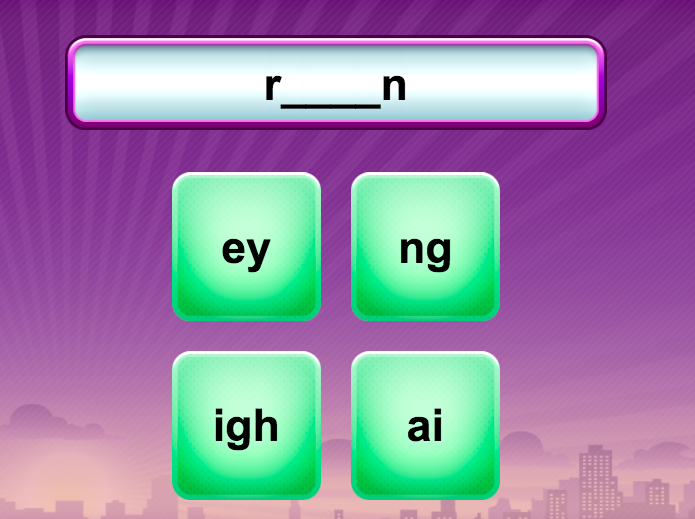 This last image is what the student sees after they have successfully picked the right choice. Notice that one of the distractors on this list was another way of spelling a long E. 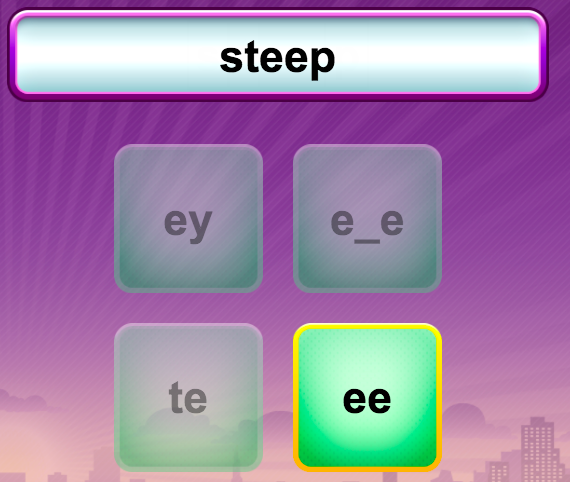 Which Letter Team? is one of the five new games in January 2018. The other four are: