NBC 6 News called it: “the nerdiest, techiest field trip ever.”

A fifth grader described it as “The best trip I’ve ever had!” 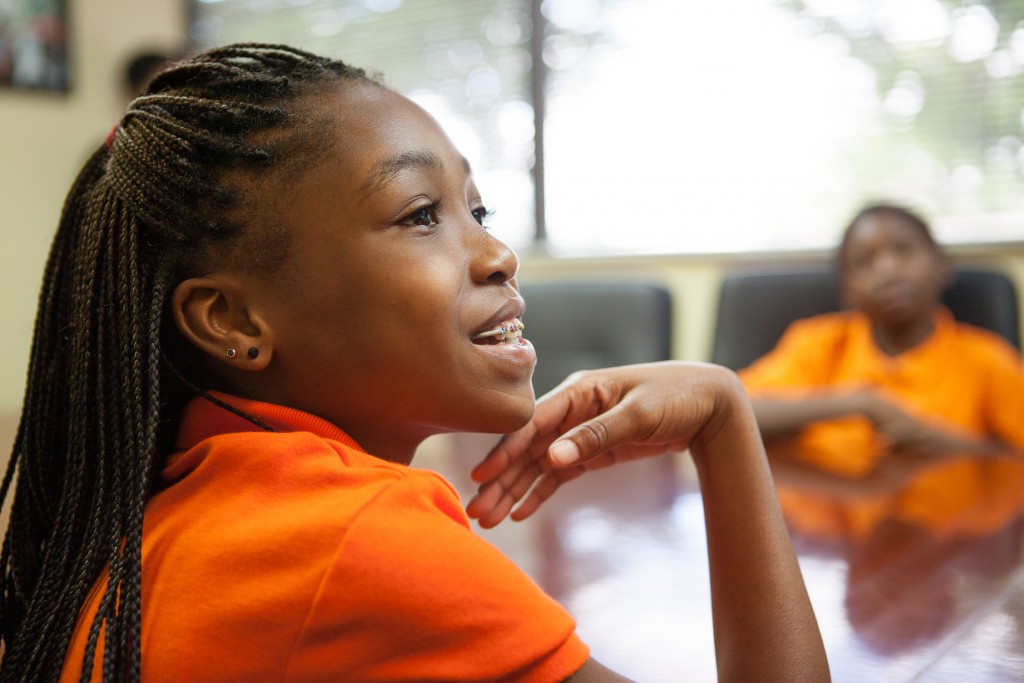 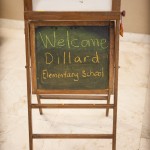 For the last three weeks, VocabularySpellingCity and Science4Us had the privilege of hosting more than 300 elementary school students from six Broward County Public Schools for an engaging event in support of the Hour of Code. The worldwide Hour of Code is designed to expose everyone, but school-aged students in particular, to computer science. VocabularlySpellingCity and Science4Us took the initiative one-step further by creating the “nerdiest, techiest field trip ever,” according to NBC News 6 special assignment reporter Ari Odzer.  Students participated in “stations” learning everything from customer service to web design to QA/testing, etc., from the company’s programmers, developers and database administrators. What’s more, they got a taste, and hopefully some inspiration, for what a career in high-tech looks like.

There are so many parts to a webpage and it’s important that it gets tested before the world gets a chance to look at it. John and Nancy are part of the QA team that review web pages for errors. 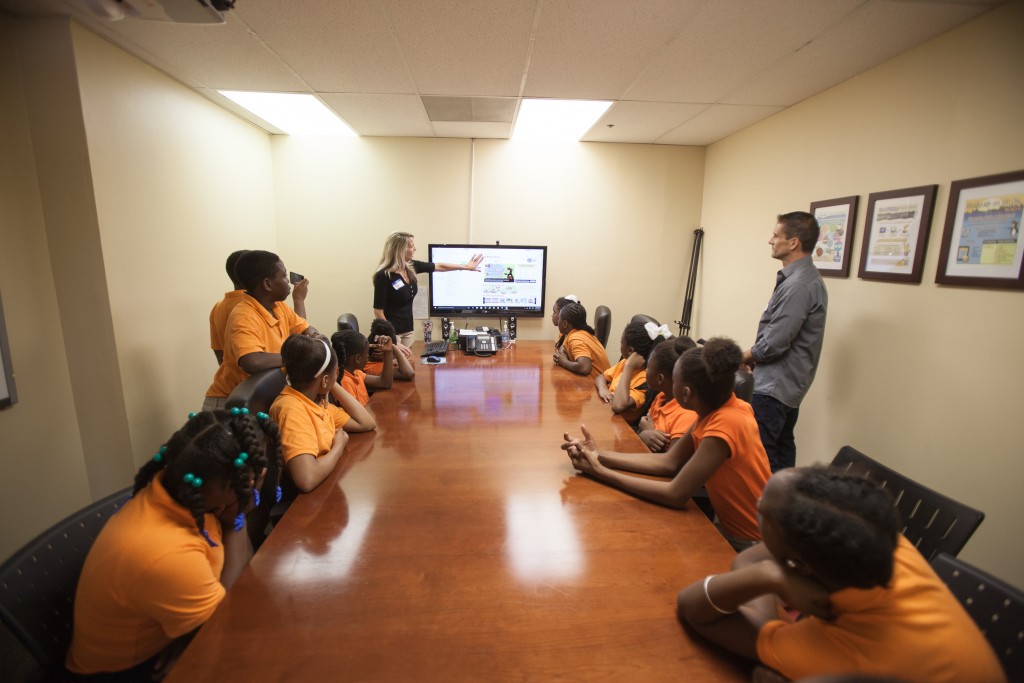 Students worked with Nancy and John to find “bugs” on a mock VocabularySpellingCity website.

Rik and Renee work together to create the visuals and the interactivity that you see in games. 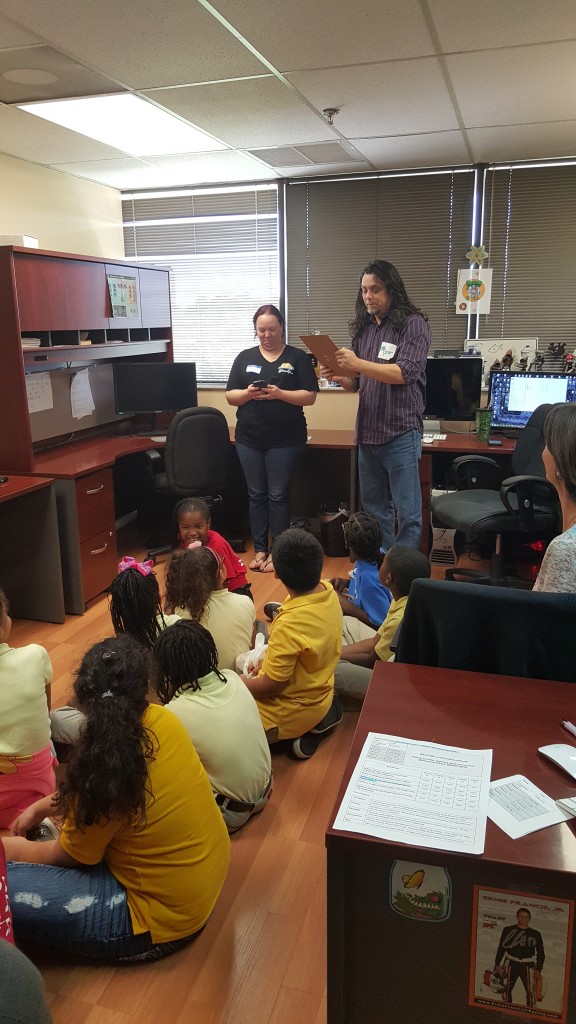 Rik demonstrated how a “ruckus” cloud is created.

Bertrand is a multimedia artist and he creates 3D images which are used in our programs. 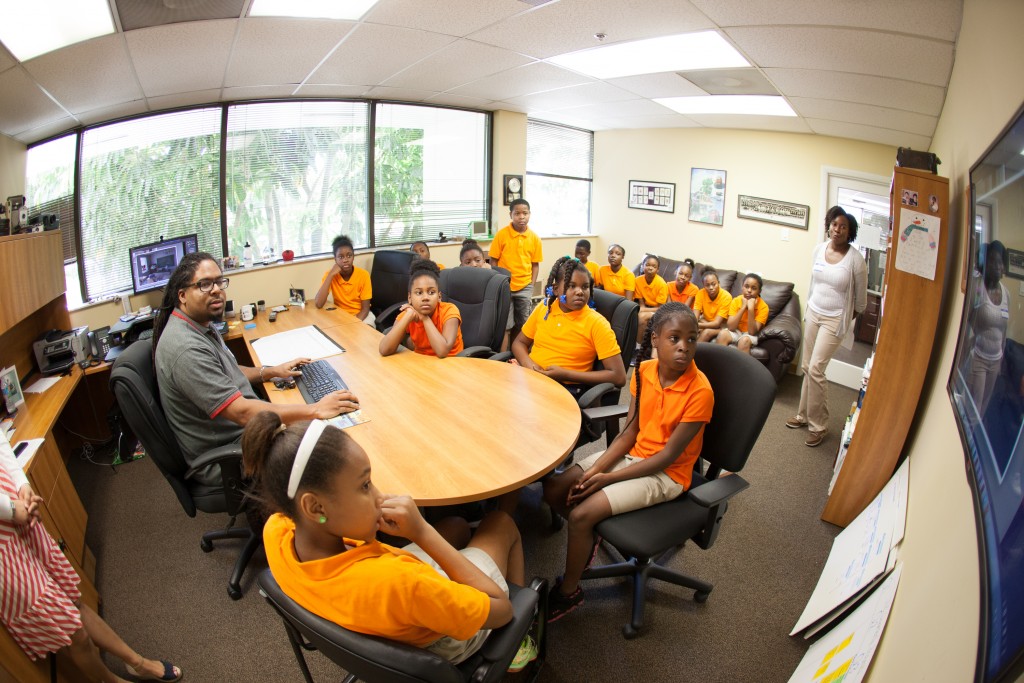 Bertrand showed how to create a 3D ice cream cone.

As a software architect, Jose can create an app that collects user data and get it to travel from client devices into a database which can then be displayed and consumed as an academic progress measurement tool. 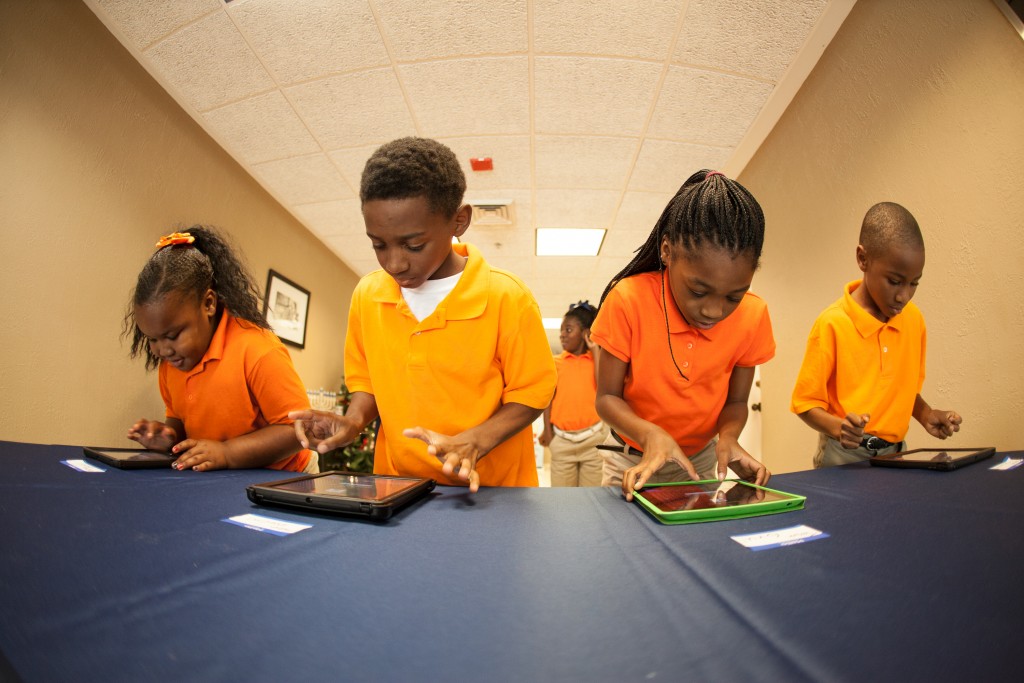 Students competed against one another in a multiplication game designed by Jose on the iPad.

Dany and his Client Services Team receive calls and help teachers with their VocabularySpellingCity accounts. 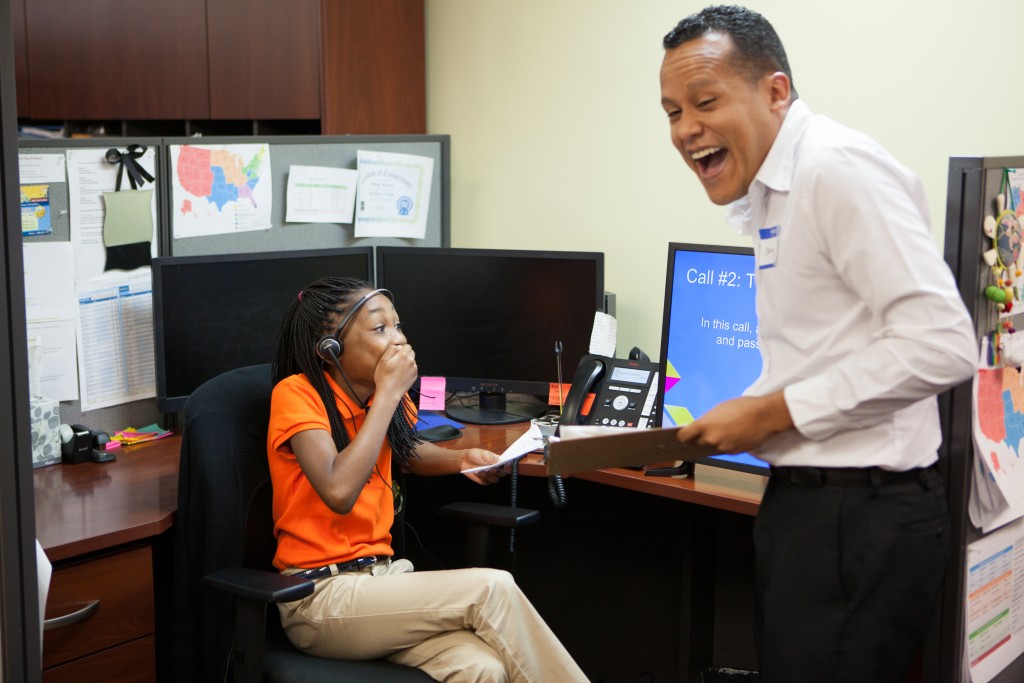 A student received a support call from a “celebrity” client needing help with their password.

Front-end web developer, Gennaro, fixes errors that the QA and testing team finds and Amy, a graphic web designer, specializes in creating graphics for the web and other marketing materials. 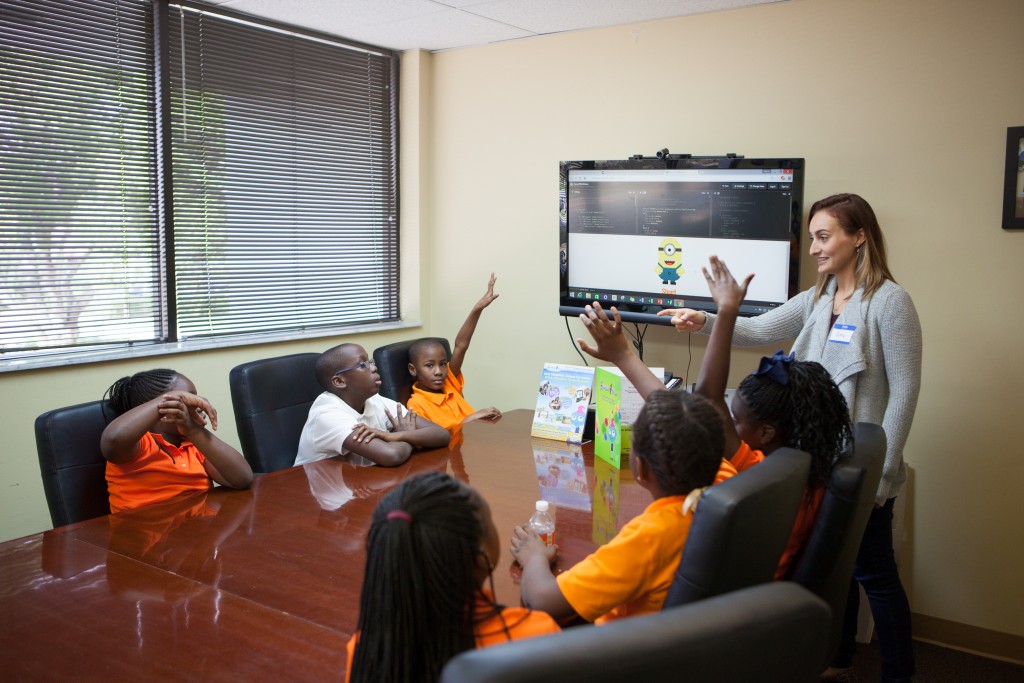 Amy took questions from students about how to change the code to make the characters look different. 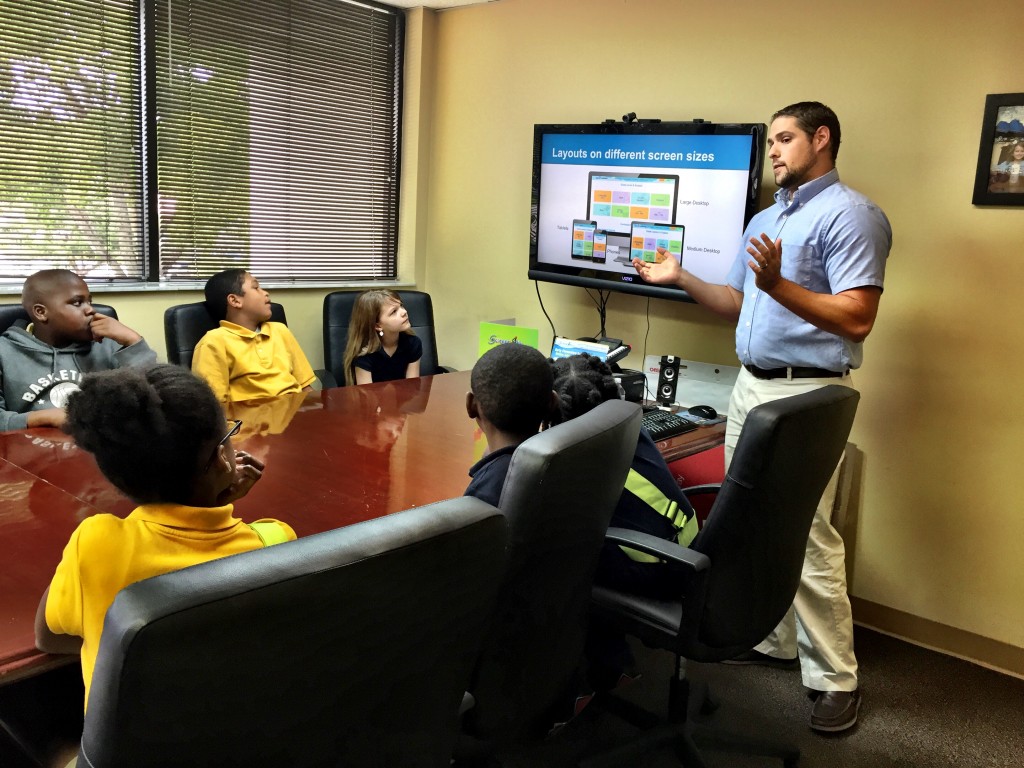 Gennaro explained how developers can ensure that their websites work on multiple devices.

Take a look at a video clip of what another student stated as, “The best day of his life!”  Watch the story, Education on 6, from NBC 6 Miami’s Ari Odzer (@ariodzernbc6). For more pics of the events follow us on Twitter, @spellingcity and @science4ussays. 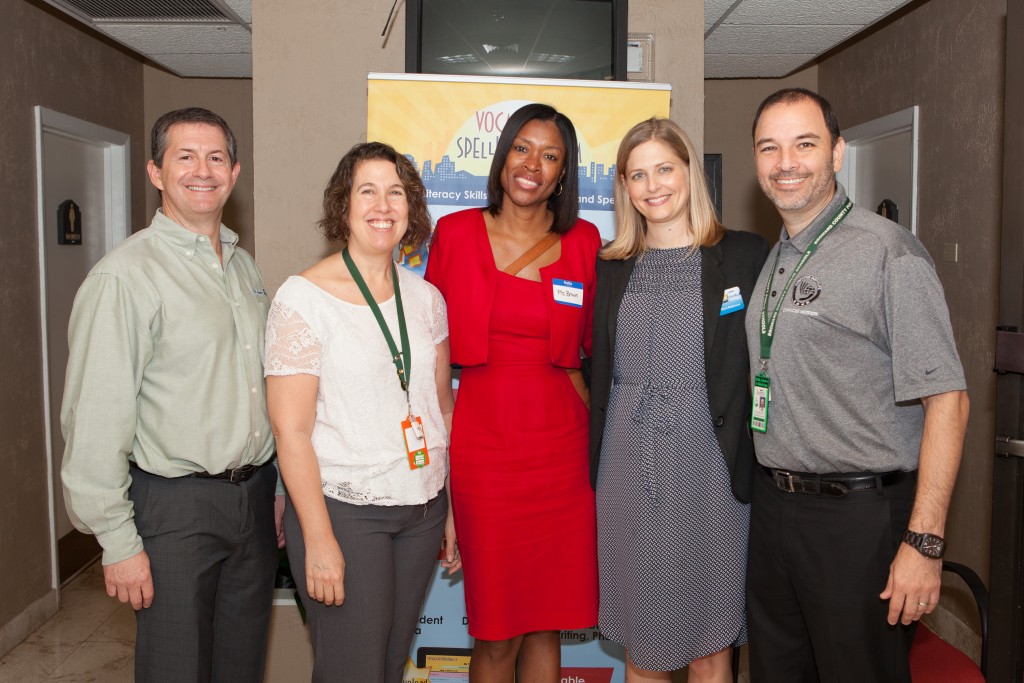 Inspiring Young Minds in STEM with the “Nerdiest, Techiest Field Trip Ever”

6 thoughts on “Inspiring Young Minds in STEM with the “Nerdiest, Techiest Field Trip Ever””