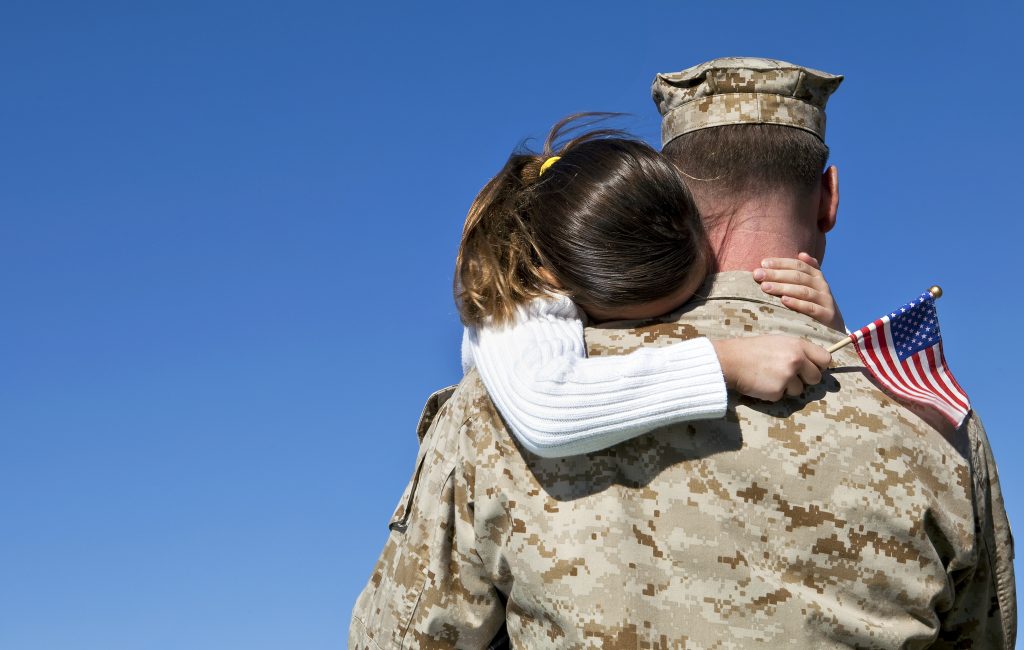 Growing up in a military base, I remember my dad decked out in his camouflage fatigues and black boots. At four years old, I didn’t fully comprehend what his job entailed. Did he jump out of a plane with a flimsy parachute like those plastic army toys? Or did he drive an olive green tank over rough terrain? Even in my confusion, I understood his job was honorable. I would proudly proclaim, “My dad is a soldier!” My father served in the U.S. army.

Over a million men and women are active duty members of the U.S. armed forces. Every year on Veterans Day, we commemorate the sacrifices and efforts made by those who have served or currently serving in the military.

As an educator or a parent, it is important to teach children about the real life heroes who have fought to preserve our freedom. Honor U.S. heroes today, or any day, with the following writing activities using Veterans Day words.

Take time to commemorate those who served. 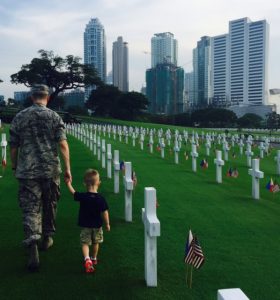