VocabularySpellingCity and Science4Us joined forces today with dozens of local businesses and many Fort Lauderdale public service teams for our educational partner-school Dillard Elementary‘s Career City 2016!  Ranger Good Works organized and hosted this fabulous event, which followed the concept of walking through a “safe and inviting city which had been created just for them!”

The goal is for students to take a closer look at all of the amazing careers that can be found within the Fort Lauderdale area. Some of the guests’ careers included an official dog handler for missing persons,  and even a cake artist.

The event demonstrates the power of public-private partnerships, with dozens of companies spending their time to support one of the least advantaged communities in Fort Lauderdale and the Broward County School District. The turnout included several dozen companies, police and fire department members, representatives from the school district (STEM Group in particular), and local Florida House Rep. Bobby B. DuBose.

Here are some photos from the day: 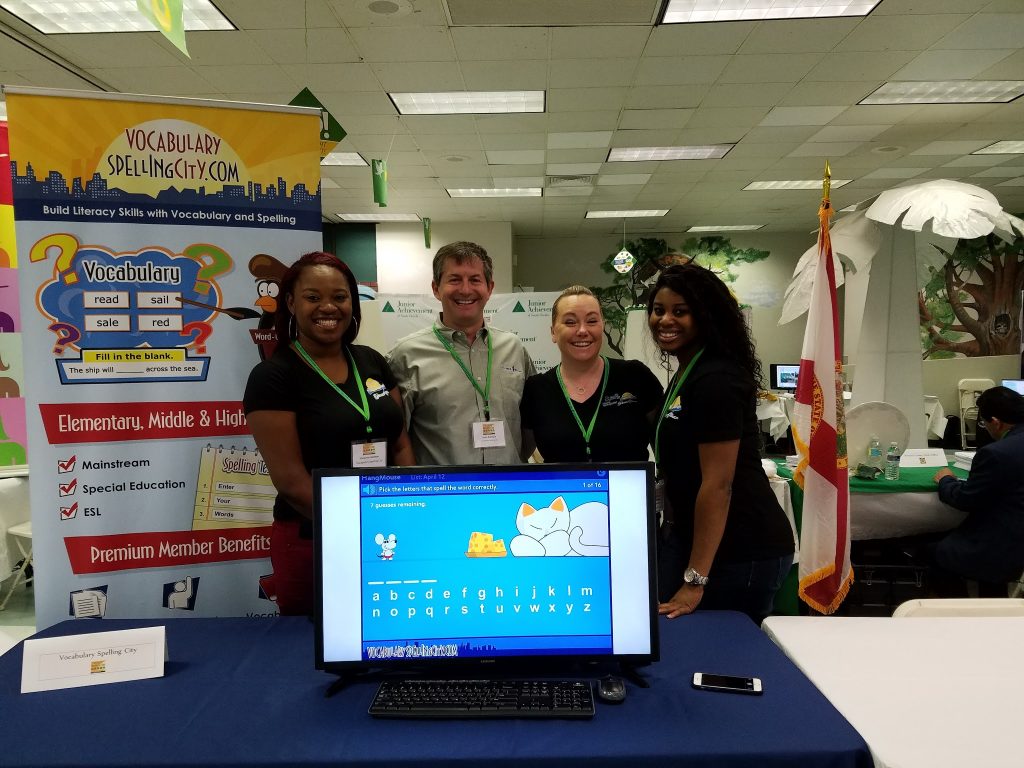 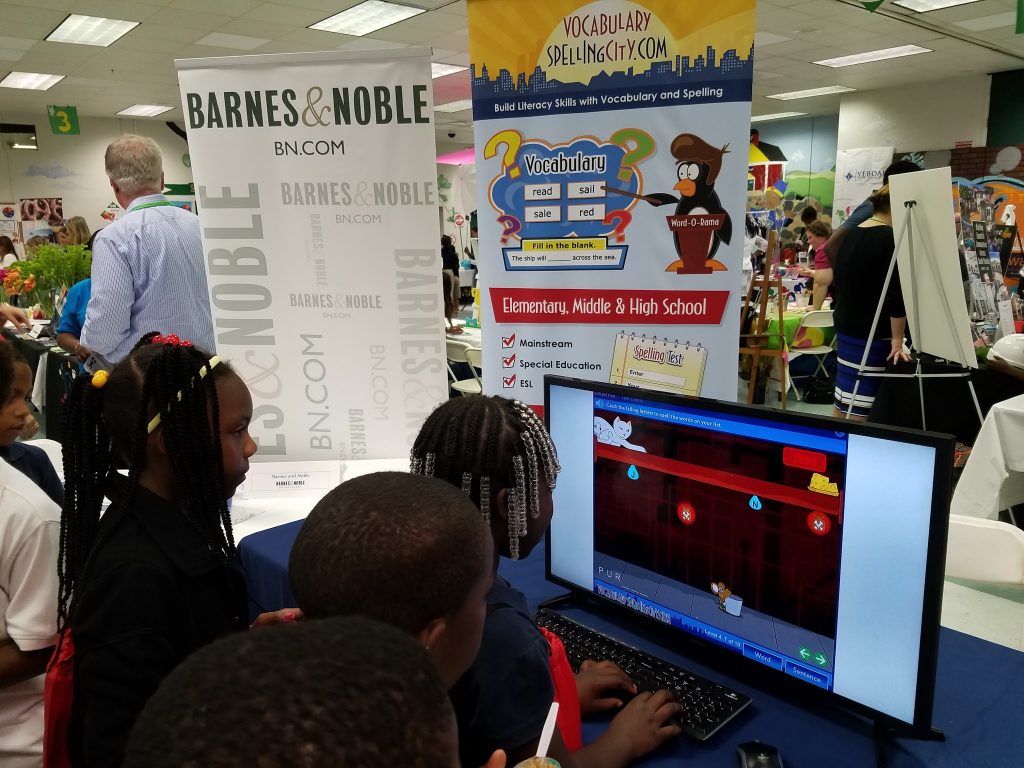 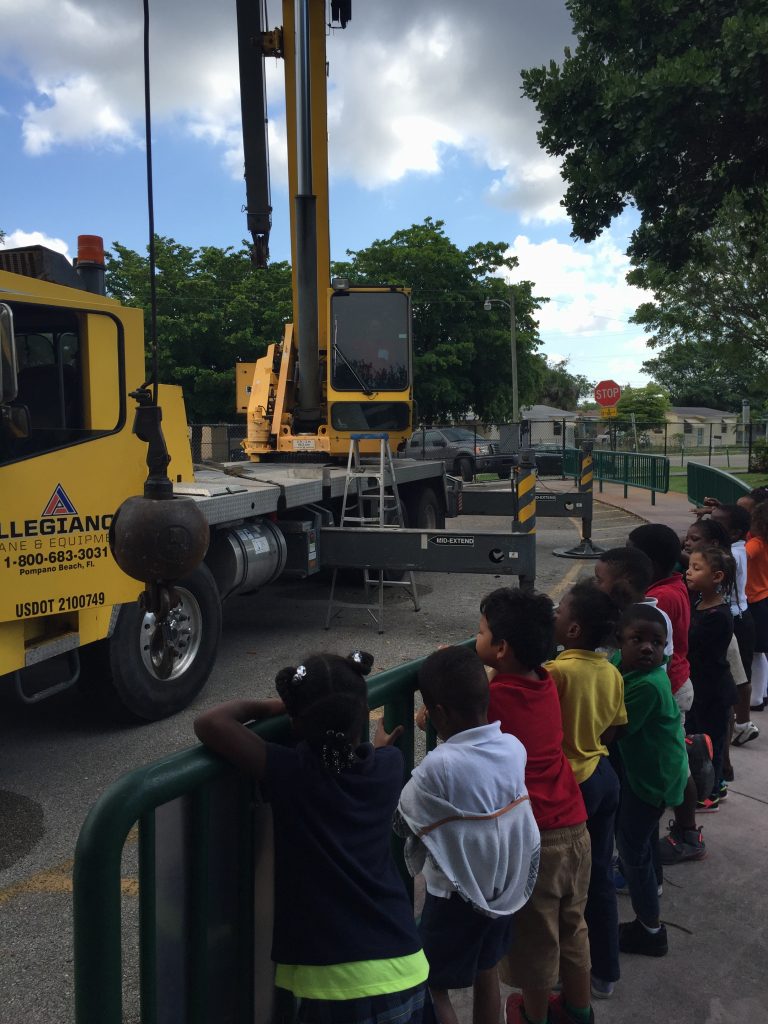 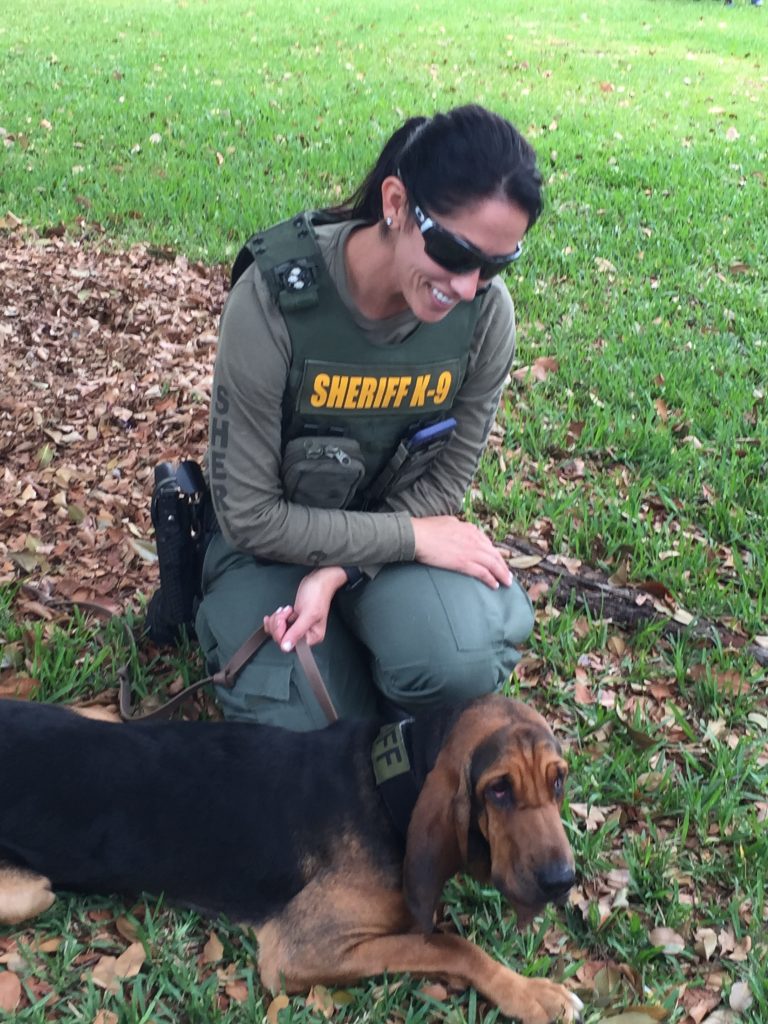 VocabularySpellingCity has had a three-year partnership with Dillard Elementary School and Ranger Good Works, which includes special career exposure to the Dillard SuperCoders, an eight-person team supporting the Hour of Code, and a range of other formal and informal activities.

John Edelson, the “Mayor” and founder of VocabularySpellingCity said: “I feel proud to be part of such a big community effort. Special kudos to the team of Victoria Ranger, the visionary and organizer of CareerCity and the effort to support Dillard; Gretchen Atkins-Brown, the new principal of Dillard Elementary School, and Angela Brown, the outgoing principal of Broward, now at the district office. I’m pleased to be part of this effort and hope to maintain and expand the community partnership with Broward in the years ahead.”

The Dillard partnership is part of the overall VocabularySpellingCity partnership with Broward County Schools. 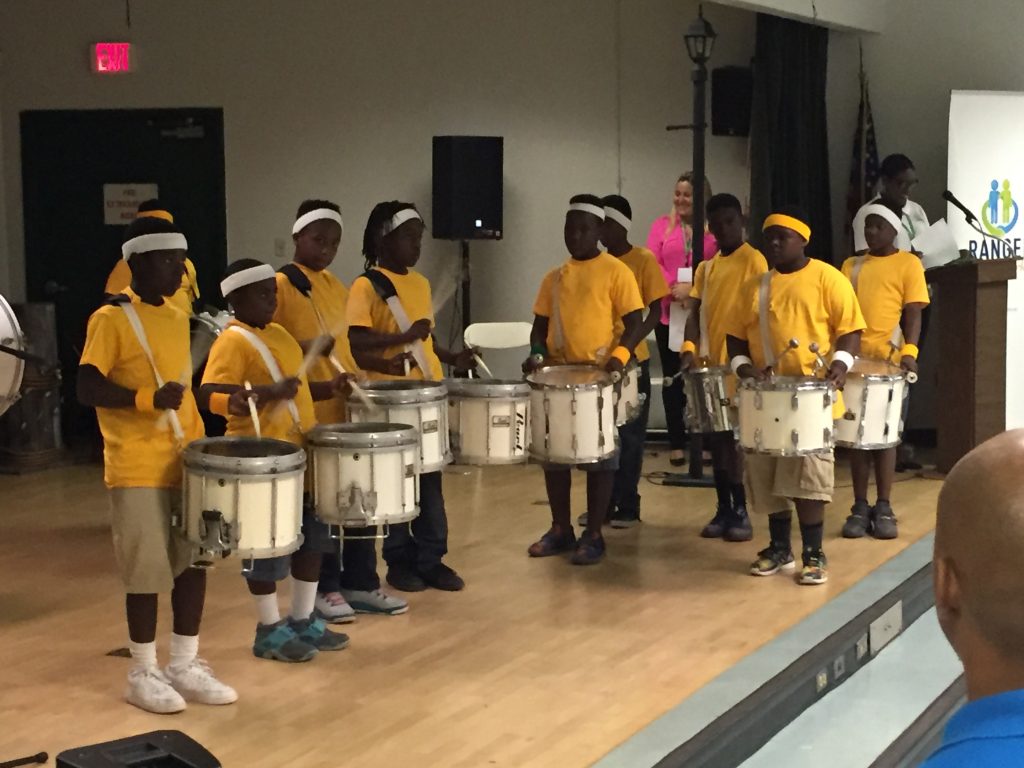 CareerCity 2016: All Together Now!
Tagged on: broward county    career opportunities