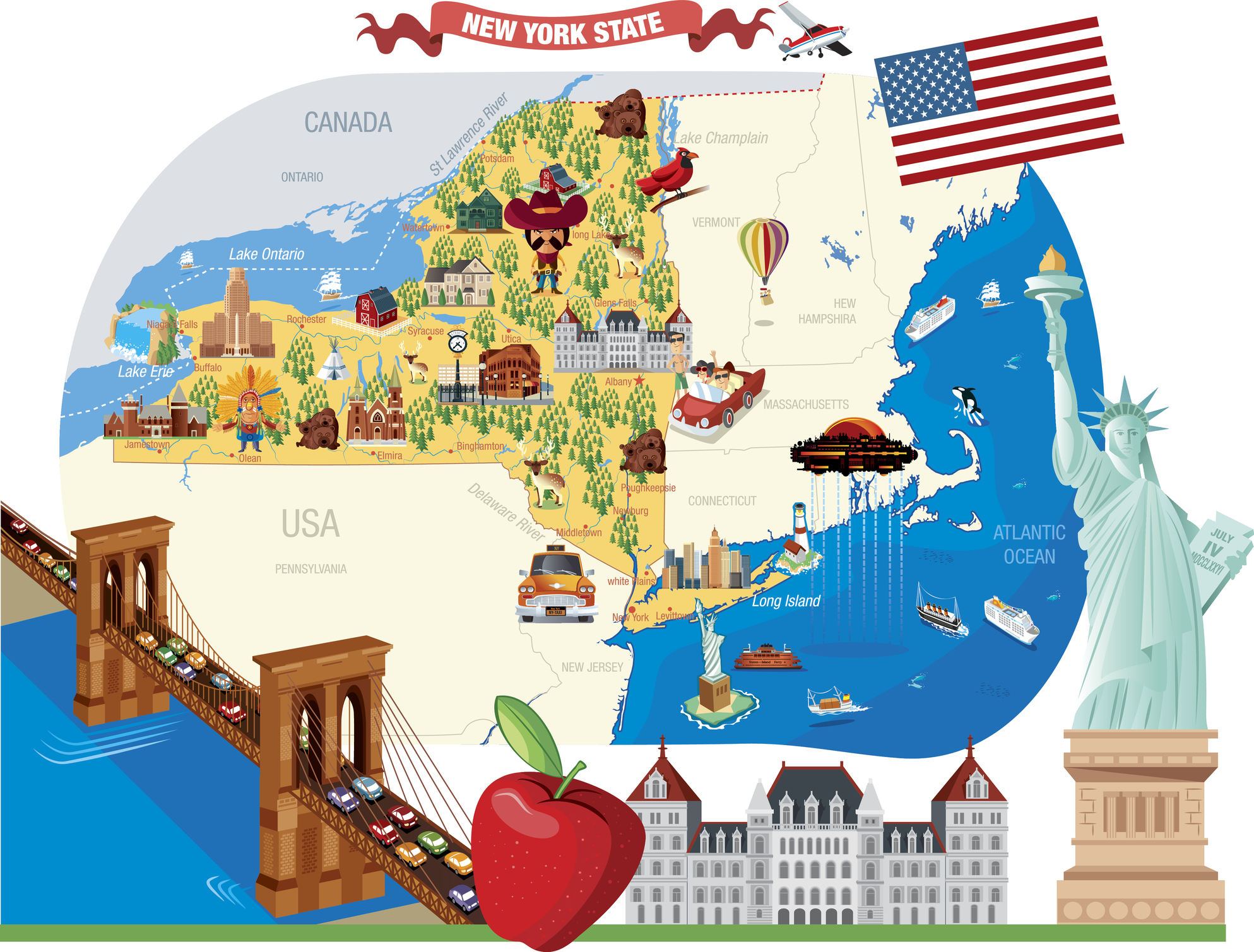 In 2017, New York leaders adopted a new set of reading and math state standards, adding to the list of states stepping away from the Common Core. Rewriting the standards proved to be a lengthy process, as teachers, educational professionals, and parents spent two years collaboratively creating grade-level appropriate academic expectations.

Many of the key elements of the New York Next Generation Learning Standards are similar to those of the Common Core, so what exactly has been revamped?

Here’s all you need to know about what’s new and different about the Next Generation Learning Standards.

If you’re looking for more information on the subjects covered by the New York ELA standards, check out our vocabulary page, grammar page, and grade-specific pages like this 2nd grade spelling page, for example.

Changes to New York curriculum, training, and testing are still underway, but it’s important to be aware of the latest standards revisions to better instruct students.

For more information and resources that support Next Generation Learning Standards, visit VocabularySpellingCity.