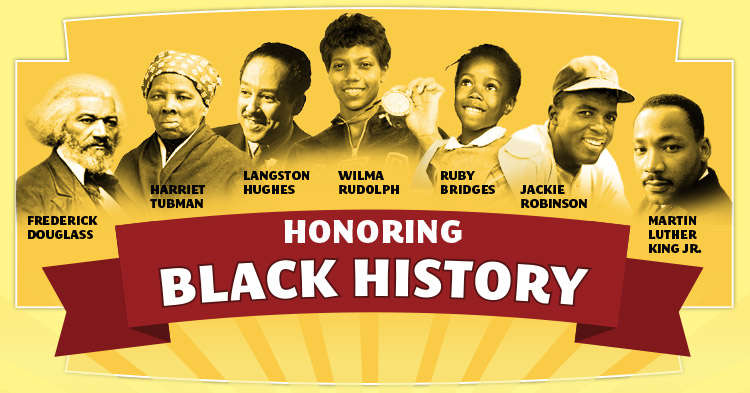 The origins of Black History Month date back to 1926, when noted African-American historian, Carter G. Woodson, sought to spotlight the accomplishments of African Americans. Woodson and the Association for the Study of Negro Life and History, now known as the Association for the Study of African American Life and History (ASALH), first organized “Negro History Week.” It was observed during the second week of February, to coincide with the birthdays of Abraham Lincoln and Frederick Douglass.

The U.S. government did not acknowledge the event until 1976, when President Gerald Ford urged the public “to recognize the important contribution made to our nation’s life and culture by our black citizens.” The week-long observance was expanded to Black History Month. Since then, every U.S. president has recognized February as Black History Month.

During Black History Month, we pay tribute to the African-American men and women who have made significant contributions in the fields of science, politics, educations, sports, arts, entertainment, and more. The following list features famous African-American historical figures.

Honor Black History Month in your classroom with our teaching resources.Supplement a lesson on black history with varied word lists on key historical events, prominent African-American figures, and diverse literature by and about notable African Americans. Pair these, and other monthly holiday spelling lists, with interactive games and activities to provide extensive vocabulary practice.